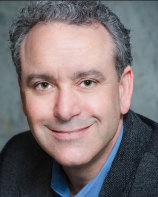 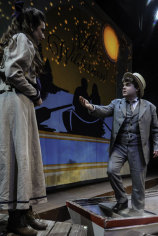 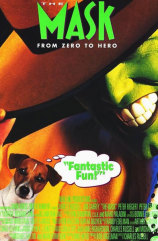 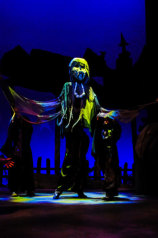 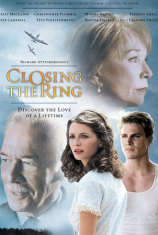 As you navigate through this website, you will find a comprehensive cv, a photo gallery, my casting resume, video clips, publications, a bio and my contact information.

In the world of higher education, I was most recently head of a graduate distance learning program for five years while advising, mentoring and recruiting both students and faculty for higher education.  I've been teaching graduate and undergraduate students for over twelve years (both distance and face-to-face).  I've enjoyed being keynote speaker for the Southeastern Theatre Conference and special guest speaker for the Texas Educational Theatre Association.  Specific workshops I've presented at conferences may be found on my cv.

In the feature film world, I'm currently the U.S. Casting Director of the indie film The Bet and Getting to Know You for the wise and talented producer/writer/director Joan Carr-Wiggin.  Recent work available on Netflix includes the delightful romantic comedy In-Lawfully Yours directed by Robert Kirbyson.  You may also find Joan Carr-Wiggin's If I Were You on Amazon (free to Amazon Prime members).  Marcia Gay Harden stars with Spanish star Leonor Watling and Aidan Quinn where we earned 4.7 of 5 stars.   Screenwriter Brad Schreiber of the Huffington Post called the film,  "...delightful,"  Marcia Gay Harden "...one of our most gifted dramatic actresses, but also a brilliant comedian," and Leonor Watling, "...a perfect foil for Harden."  Janice Kleinschmidt wrote:  "If I were you, I'd see this film,"   and Variety noted, "Harden shines...while [Aidan] Quinn comes off nicely in one of his lighter, more likeable recent turns."

Performance work may be found on the mockumentary sites:  www.votegarner.com & www.garnerstinks.com, nominated for Best Web Series in the Producers Guild of America's Producers Challenge Award.   They are two wonderfully detailed sites created by Robert Watzke, a brilliant political satirist/writer/director/ editor/actor/multi-hyphenate.  On both sites, I provide "The Voice of Verne" for KXJJ Talk Radio.  The LATimes.com gave it a very favorable mention.  On stage, I appeared as The Chairman in Michael Kirkland's production of The Mystery of Edwin Drood on the Regent University Mainstage in 2016.

Most recently I directed Oklahoma! and The Man Who Came to Dinner at Regent University.  See production photos of plays I've directed.  Also, visit the Internet Movie Database (IMDb) for a partial list of film and television credits.