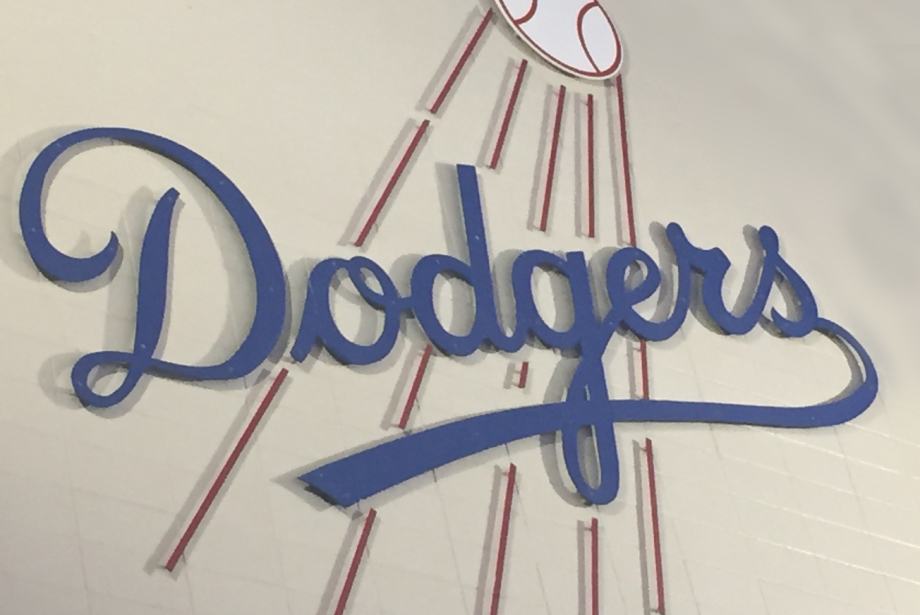 Mark Paladini csa studied acting with Uta Hagen & appeared in the world premiere of Ain Gordon’s End Over End in NYC.  His entry into the casting world involved directing hundreds of commercial auditions for a group of innovative New York commercial casting directors in the 1980’s.  Film/TV casting credits include New Line Cinema's The Mask & Mortal Kombat, Disney's Spy Hard and Richard Attenborough's final film, Closing the Ring. TV casting credits include Bablyon 5 and Beverly Hills, 90210.  Mark is the US Casting Director and Co-Executive Producer of indie features If I Were You (currently on Amazon Prime), A Previous Engagement, Happily Ever After and Love of My Life as well as the upcoming Canadian/UK co-production The Bet.  He also cast the host for the History Channel series Wild West Tech, and he’s cast table readings for five seasons of the animation series, Superbook.  Mark did the location casting for In-Lawfully Yours (currently on Netflix) which was shot in Virginia Beach where he taught graduate and undergraduate theatre at Regent University.  He is currently based in Los Angeles with his family where he enjoys attending Dodger games.